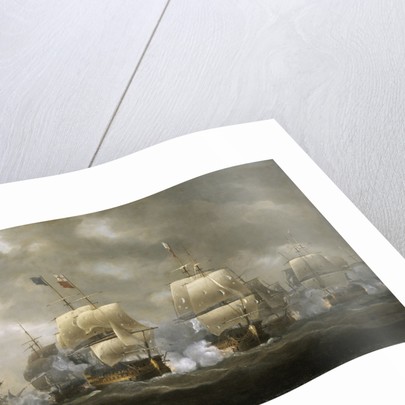 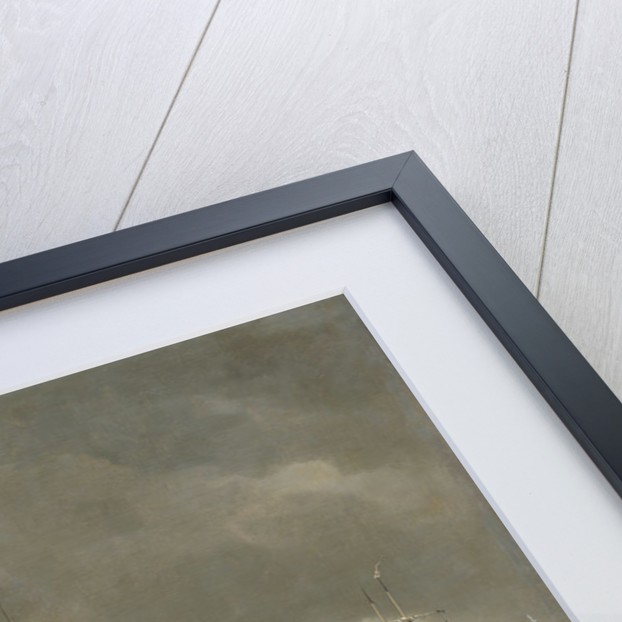 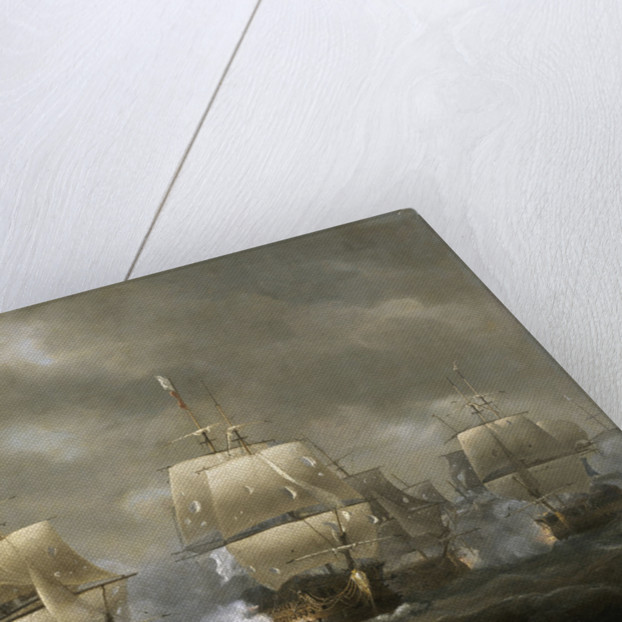 More by the artist Nicholas Pocock.