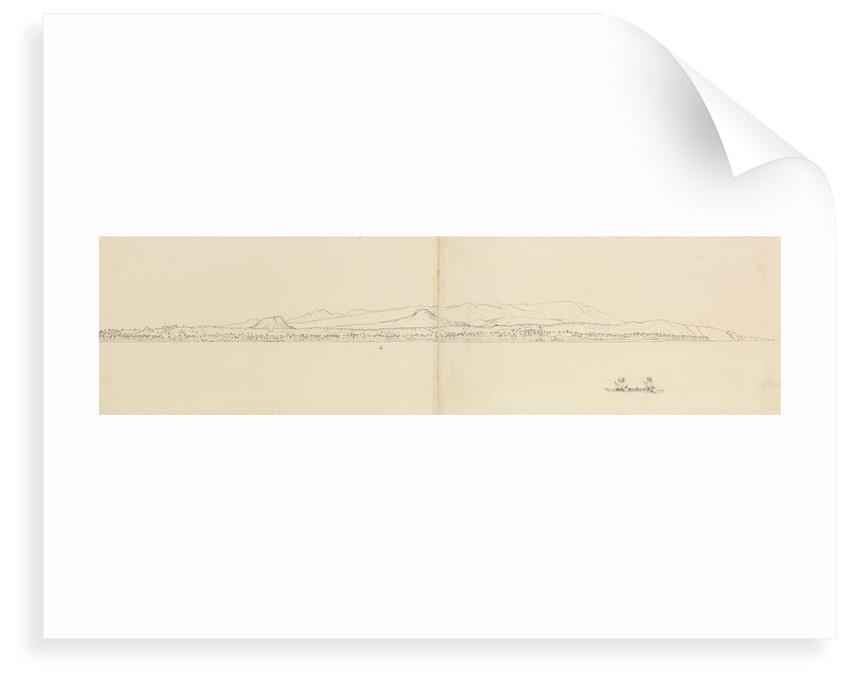 Mounted in album with PAI4605-PAI4629, PAI4631-PAI4670.; No. 25. Two sections stuck together. No. 25 in Fanshawe's Pacific album, 1849-1852. A fold-out panoramic outline drawing of Savai'i, on two joined sheets, the right one stuck down to the album page, which bear's the artist's caption below the image, as title. This is precisely the sort of exact record of an unfamiliar coastline for which young naval officers were taught to draw, though there are only two of them among Fanshawe's more personal watercolours. Savai'i, or Western Samoa, lies about 10 miles (16 km) east and slightly north of Upolu, the smaller island on which Apia is the modern Samoan capital. Savai'i itself is the third largest landmass of Polynesia after New Zealand and Hawaii. Accompanied by George Pritchard, the British Consul at Samoa, Fanshawe sailed from Apia to land at Sapapali'i on eastern Savai'i on the 19th September, apparently by boat while the 'Daphne' remained outside the reef. He rejoined her by boat later in the day using a local pilot to take him up inside the reef and through an opening a little further north, where the ship was hove-to. This view may therefore be from about east or north-east, since they then ran along the north shore to anchor and land in Matautu Bay on the 20th and, on the 21st, were off the island's western end. Fanshawe again landed there at the village and mission station of Felialupo, before setting sail for Fiji and Tonga. His doings on the two main islands of Samoa are covered in his biography, (1910) pp. 215-23, including a letter to his wife which summarizes their beauty, problems and the missionary activity in them: 'The Samoa group is replete with all the richest beauties of the tropics, but it is now devastated by a foolish war between different parties, which keeps the finest district in a state of ruin. But in the neutral or distant villages there is a neatness and cleanliness which is very pleasing, and the useful tropical trees, bread-fruit, cocoanut, and banana, grow around them in the greatest profusion. It is curious that by far the most prolific and best-flavoured banana in these islands came from England, having been brought by the celebrated missionary, Mr Williams, from the Duke of Devonshire's gardens. It is originally from China. Mr Pritchard, who is on board with me has brought several plants for us to plant in the Fijis, and they will probably soon overrun those islands....'. (23 Sept., op.cit p 218-19). The 'Williams' mentioned is John Williams (1796-1839) of the London Missionary Society. His account of his work in the Pacific (1837) was the most popular book on it since the 'Voyages' of Cook, whose fate he shared two years later when he was clubbed to death - and subsequently eaten - on the beach at Eromanga, Melanesia. One of four views in Samoa done while Fanshawe commanded the 'Daphne': PAI4628 - PAI4630 were done at or near Apia, on Upolu, in September 1849 and PAI4640 in November, on return there. Only this one shows Savai'i.
Edward Gennys Fanshawe 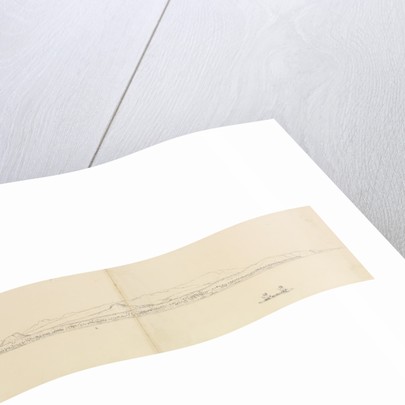 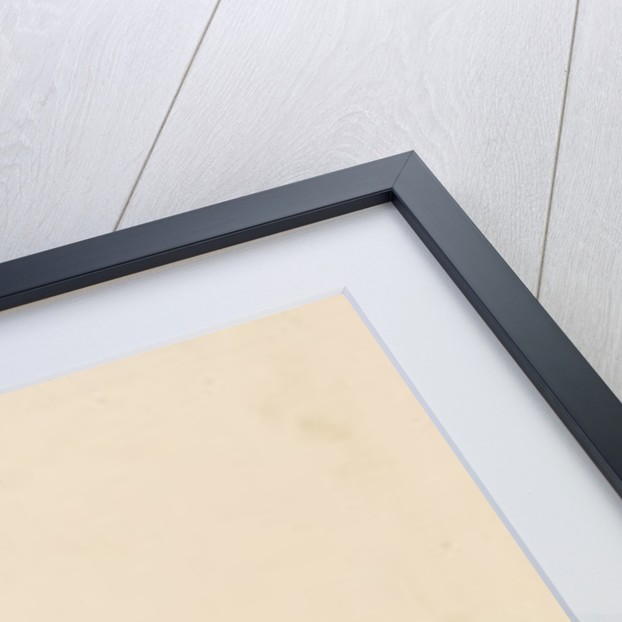 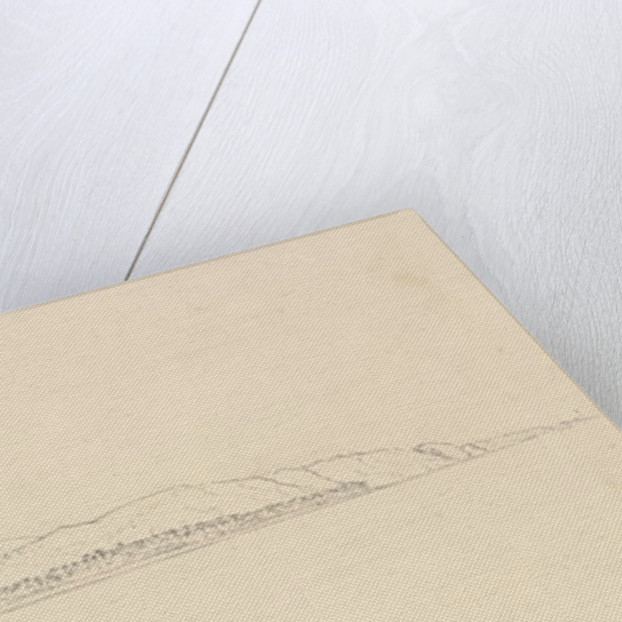