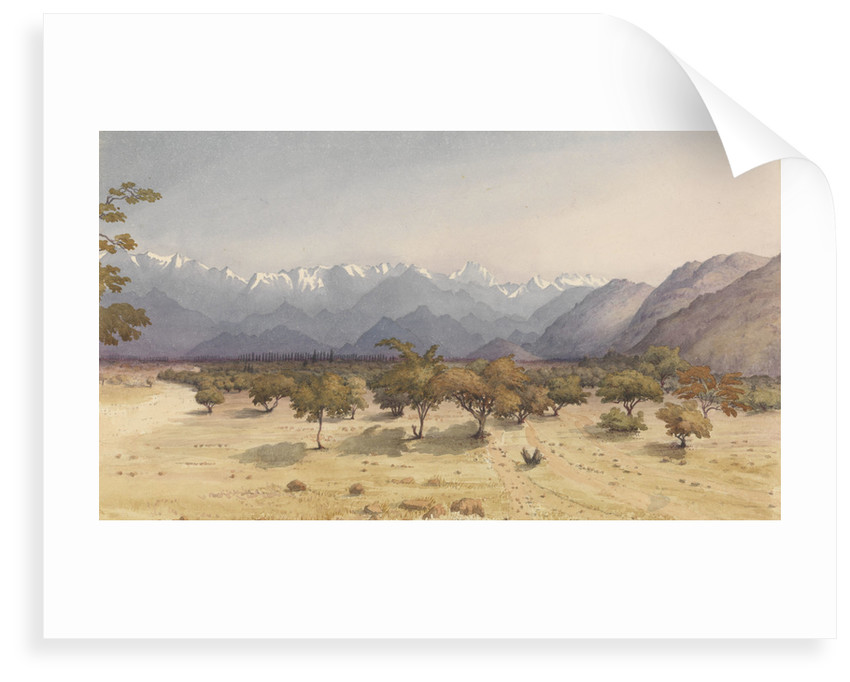 Two Leagues from Santa Rosa [Chile], Jany 14th 1851 [with the Andes and Aconcagua]

Product images of Two Leagues from Santa Rosa [Chile], Jany 14th 1851 [with the Andes and Aconcagua] 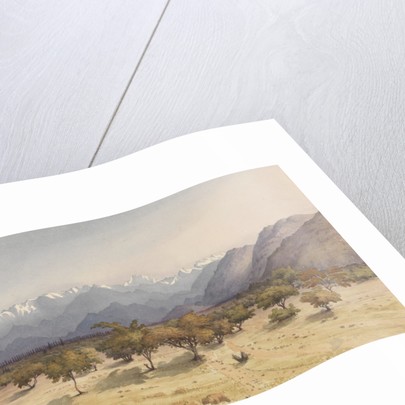 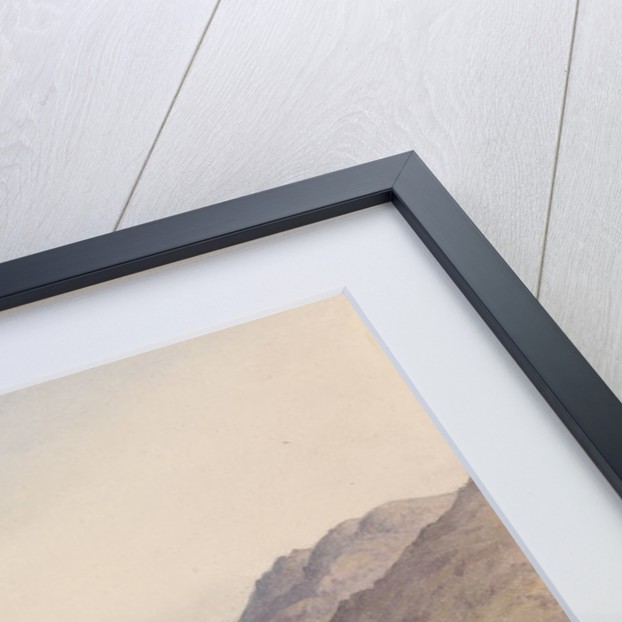 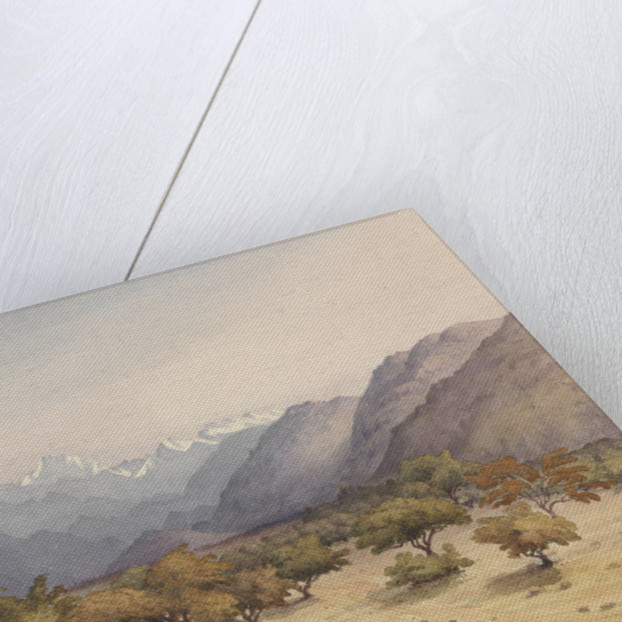 Two Leagues from Santa Rosa [Chile], Jany 14th 1851 [with the Andes and Aconcagua]

Mounted in album with PAI4605-PAI4657, PAI4659-PAI4670.; No.51. S.P.A.36. No. 51 in Fanshawe's Pacific album, 1849-1852. Captioned by the artist on the album page below the image, as title. The inscription continues: 'The Volcano of Aconcagua, which is the most distant peak in this sketch, is about 21,400 feet above the plain, the volcano being 23,200 feet and the plain 18, 00 feet above the sea. It is distant 35 miles.' This is the sixth of seven drawings (PAI4653-PAI4659) which record Fanshawe's inland excursion to see the Andes, while his ship 'Daphne' was at Valparaiso over the winter of 1850-51. It is also reproduced in his 1904 biography, f. p. 265. For the general circumstances of the trip, see PAI4563. Having crossed the Cuesta de Chacabuco from the south on the morning of the 14th, Fanshawe and Young, his companion, turned right (west) and 'went to Santa Rosa [de los Andes], the prettiest town we saw, and with the best view of the Andes. Arriving there early in the day we got fresh horses and galloped fifteen miles along the Mendoza road, so as to get as close up to the mountains as we could; following the course of the foaming torrent (the Aconcagua [river]) we then returned to our inn at Santa Rosa, dined, and rode our own horses to San Felipe in the cool of the evening' (Fanshawe [1904], p. 267). At 22,481 ft in fact (6962 m), Aconcagua is the highest mountain in the Americas, and the highest outside Asia. It is not itself in Chile but in the Argentine province of Mendoza, the Argentine town Fanshawe mentions. Despite having the same name, the Aconcagua River also does not start on its slopes but about 20 km to the west, entirely within Chile, flowing west to the Pacific just north of Valparaiso. Its course passes on the north side of Santa Rosa, today just known as Los Andes. By 'two leagues' Fanshawe probably means six land miles east of Santa Rosa, rather than two sea miles.
Edward Gennys Fanshawe